Year after year, the automotive world changes. While new vehicles come to the forefront and manufacturers from around the world showcase new models, drivers can also rely on brands such as Ford to deliver fantastic vehicles with exceptional performance, versatility and high-end technologies. For those in the market for a great new car, let’s take a look at the many used Ford Vehicles in Fredericksburg, VA, available at Car Web.

While there are so many vehicles and automotive brands around today, Ford is one of the oldest manufacturers out there. In fact, the Ford Motor Company was originally founded more than 115 years ago back in 1903 by Henry Ford. After highlights such as the innovative Model T, Ford is now one of the largest automakers in the world thanks to popular models such as the F-150 truck, Mustang, along with great sedans and SUVs for all kinds of drivers.

Even after finding the right car for you, drivers can often find themselves stuck in a tough and stressful car buying process. However, buying a car at Car Web couldn’t be simpler. In fact, before even coming in to visit, drivers can use our Online Credit Approval tool to get pre-approved for a vehicle they’re interested in. Car shoppers can also calculate monthly payments, look up a trade-in value estimate for their current car and even calculate fuel savings.

If you would like to learn even more about our used Ford vehicles in Fredericksburg, VA, be sure to contact us at Car Web. You can also get behind the wheel of your favorite Ford cars, SUVs and trucks by visiting our dealership today. We would be more than happy to answer your questions and help you find the right car for you. 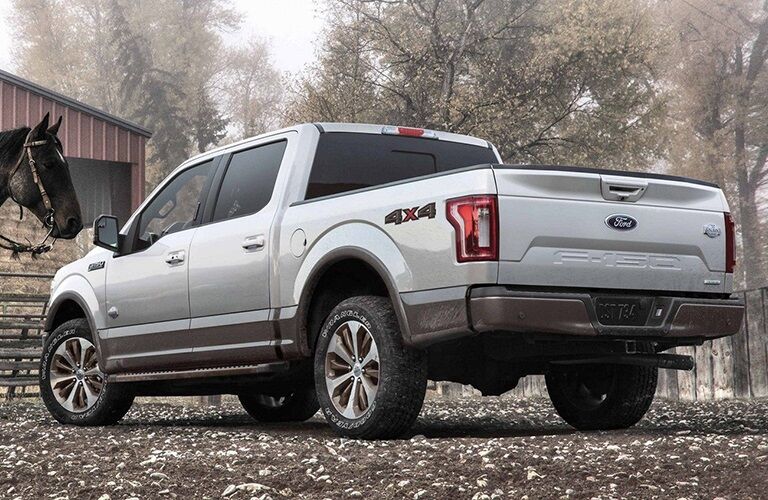 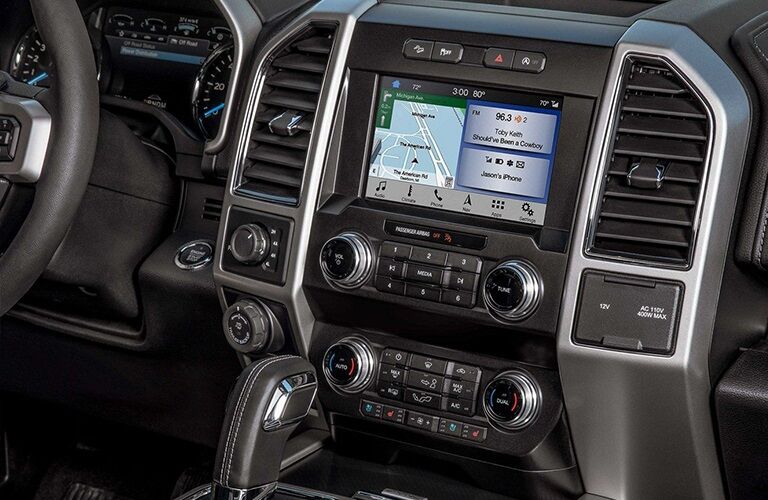 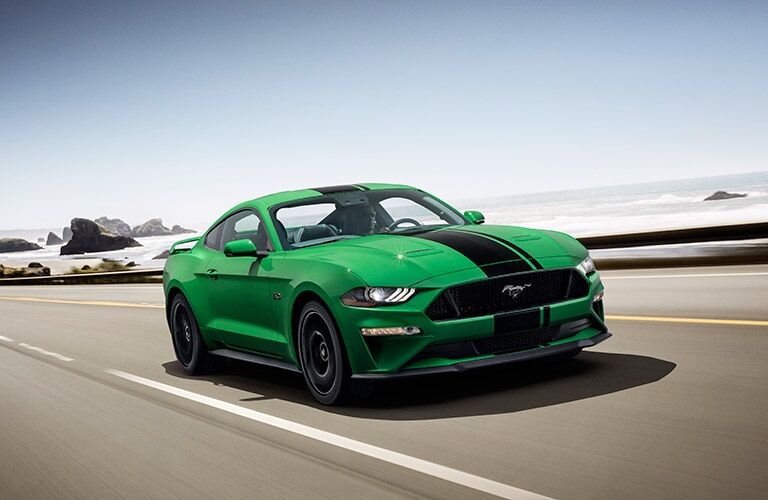 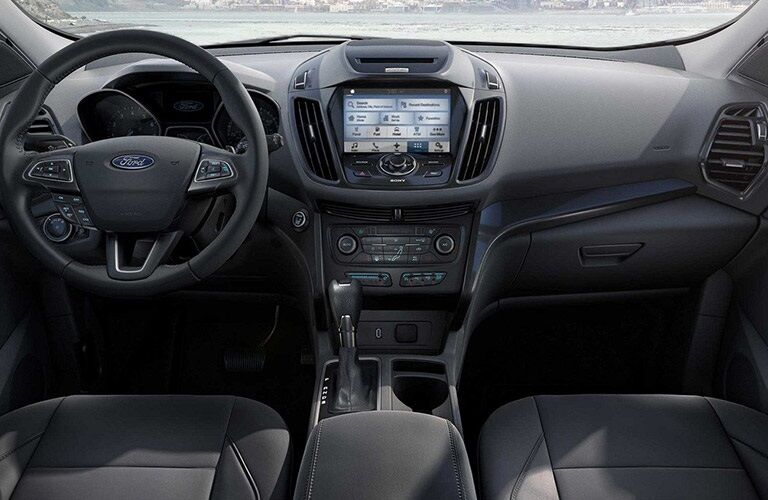